Purpose
The purpose of this bulletin is to inform Prospective Payment System (PPS) hospitals of the Health Care Authority’s response to requests filed by WSHA hospitals appealing the significant reduction in PPS Medicaid inpatient and outpatient rates effective November 1, 2015.

Update
WSHA and our member hospitals have been questioning the validity of the large reduction in hospital payment rates enacted on November 1 based on the budget neutrality factor adjustment. After WSHA raised issues, HCA informed WSHA that it discovered an error in the calculation applied to inpatient services as of November 1, 2015. Instead of an 8 percent reduction to inpatient rates, the amount of the rate decrease should have been around 3 percent. HCA informed WSHA it plans to make the correction prospectively, for the time period February 1, 2016–April 2016. When HCA makes the normal scheduled adjustment for that time period, it will also compensate for the resulting underpayment in the calculated rates for the November through January time period. The adjustments are intended to ensure aggregate budget neutrality for the entire period since the July 2014 rebasing.

HCA considered correcting the rates retroactive to November 1, but agreed instead to make the correction prospectively on the recommendation of WSHA and CFOs of WSHA member hospitals. A retrospective adjustment would require reprocessing of large volumes of both fee-for-service and managed care claims. Also, it is unclear to what degree the managed care plans would reprocess claims to reflect the higher payment on claims that had already been processed. WSHA and Analysis Group, its consultant, will review the HCA’s proposed February adjustment to determine if it is adequate to compensate for the excessive reduction to the November-January payment rate.

HCA is also cooperating with WSHA on a more comprehensive review of the budget neutrality calculations to ensure that the comparison of payment for services under the new and old payment methodologies and rates is accurate. Analysis Group and a few member hospitals are assisting with this review. A particular area of focus is the calculation of outlier payments for certain high-dollar inpatient claims. We will also be looking at outpatient services to ensure the comparison of payments under the old and new methodologies and associated adjustments are accurate. If more issues are found, we will seek additional prospective adjustments to make up for any rate underpayments since the rebasing occurred.

Appeals
WSHA recommended that hospitals appeal Medicaid inpatient and outpatient payment rates effective November 1, 2015. Under WAC 182-502-0220 , an appeal within 60 calendar days of the rate notice preserves the hospital’s right to have corrections apply retroactively if it is determined the new rates are in error. Under the WAC, the HCA has 60 days to make a rate decision, and is making the prospective correction to satisfy this requirement. Hospitals do have the opportunity to request a second level appeal if the resolution is not satisfactory ‑ if they do so within 30 days of the HCA response. WSHA believes, however, another approach is to focus on the February adjustment. WSHA has consulted with outside counsel and believes hospitals also have the right to appeal the February adjustment for the November rates if it believes the rates are in error and do not adequately compensate for the underpayment. Because the budget neutrality adjustment process is a series of adjustments to ensure budget neutrality for the time period since July 2014, we believe there will be additional opportunities for the HCA to make any needed adjustments. 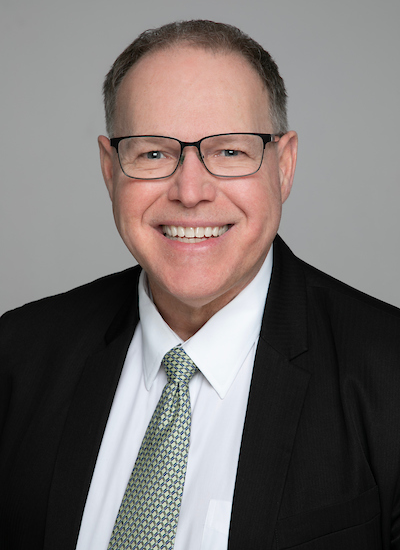