As Cassie talked about a few weeks ago, a delegation of WSHA staff and members went to Washington D.C. to attend the American Hospital Association (AHA) annual meeting. The trip was a potent reminder to me that the work we do in D.C. and in Olympia has a huge impact. With their massive regulatory and purchasing power, the state and federal governments create the framework for all that we do.

We were also able to take advantage of an extraordinary opportunity: WSHA Board Chair and PMH Medical Center CEO Julie Petersen testified to a U.S. Senate committee about the health care challenges being faced by rural communities. She offered expert testimony about the desire to innovate but the real barriers being faced in our rural areas.

You can read about her remarks here or read the Yakima Herald story here.

For AHA and the roughly three dozen states who rely on www.healthcare.gov as their health insurance marketplace, the focus is unwavering on King v. Burwell. Even though Washington State runs its own exchange, the court’s decision could send shockwaves through the national insurance markets. Our state and our members have been able to make real progress on extending affordable care to hundreds of thousands of people, and we can’t lose that.

The trip was also a reminder of what we have here in Washington State. The legislature’s budget struggles are the outcome of sincere and honest differences. Our legislators are generally good, smart, committed people who want to do the right thing. They just don’t agree on what the right thing is. At the end of the day, though, I am confident that they will find a productive way forward.

I also return deeply proud and appreciative of the thoughtful and cooperative policy and advocacy work being done daily by WSHA staff. They are always focused on ensuring that our state moves forward on improving quality and increasing access to care, and our state benefits daily from their work. 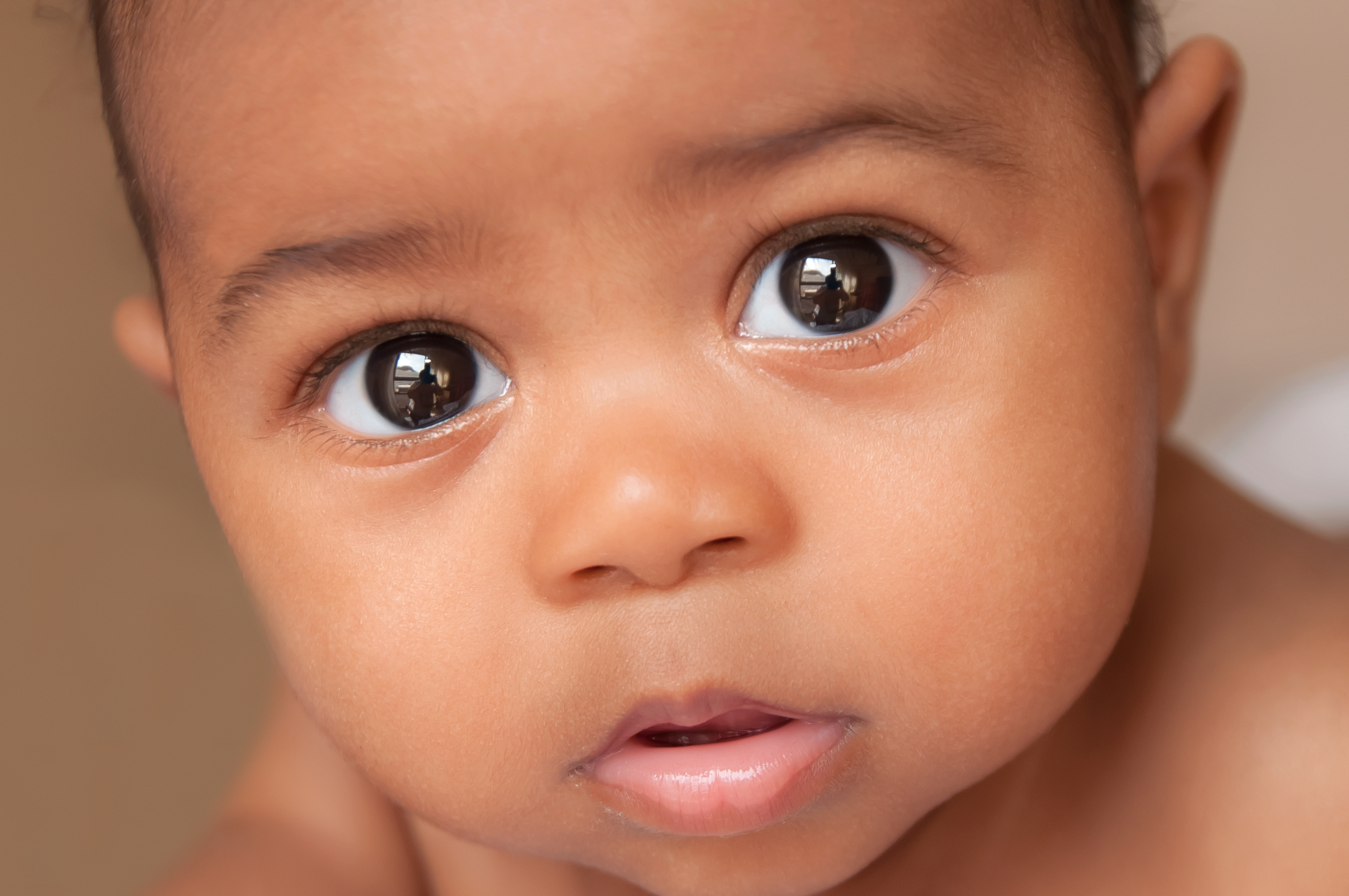 In 2008, MultiCare, a WSHA member and Tacoma-based health system, was one of the first hospitals in the state to begin researching the effectiveness of pulse oximetry screening for detecting congenital heart defects in newborns born at Tacoma General.

In 2014, six years and more than 18,000 screenings later, the pulse oximtery test became the standard of care for all of MultiCare’s Birth Centers. The work done to study pulse oximetry screening at MultiCare was chronicled in the journal, Pediatrics. To date, five critical congenital heart defect cases have been identified through MultiCare’s screening efforts.

The work that has already saved young lives in Tacoma could soon be saving newborns across the country. MultiCare clinicians were one of three U.S. hospital teams chosen to travel to Washington, D.C., to make a presentation about the lifesaving potential of universal pulse oximetry newborn screening. Because of research at Tacoma General and other sites, former U.S. Health and Human Services Secretary Kathleen Sebelius recommended pulse oximetry for all newborns nationwide. (Ed Boyle)

In their draft contract for the Southwest Early Adopter region, the Health Care Authority (HCA) took a giant leap toward integrating mental health into Medicaid managed care. This would be effective April 2016.
WSHA believes this draft Early Adopter contract may serve as a model for the entire state.

Click here to read WSHA’s comments on the draft.

Currently, the state contracts with Regional Support Networks for Medicaid’s most acute enrollees with mental health conditions. By 2020, all Medicaid managed care plans will be responsible for providing this benefit. As drafted in the Early Adopter contract, Regional Support-type entities will be able to bid to remain responsible for the administration of crisis mental health services. To date, Southwest Washington is the only interested Early Adopter region. The state will share 10 percent of the contract savings with the Early Adopter regions. (Chelene Whiteaker) 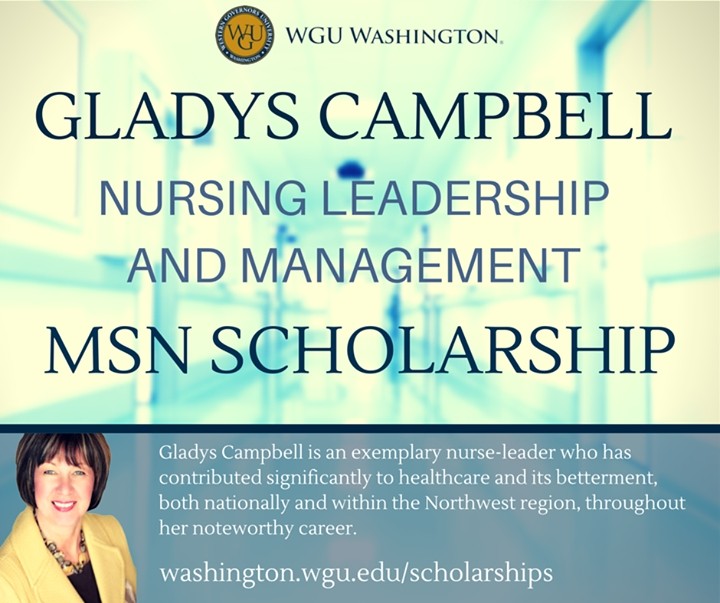 This prestigious scholarship will be awarded quarterly to a new MSN student at WGU who exemplifies the spirit, vision, conviction, and action demonstrated by Gladys Campbell, an exemplary nurse-leader who has contributed significantly to health care and its betterment, both nationally and within the Northwest region, throughout her noteworthy career. The deadline to apply is May 31. Read more. (Lilia Drain)

The CFO of the Year Award, now in its ninth year, is presented to financial professionals in Washington State for outstanding performance in their roles as corporate financial stewards. In the words of the PSBJ, “Top CFOs have to be fearless and innovative strategists, providing guidance and sound advice to CEOs and boards of directors as they negotiate ever-changing economic rapids.”

Chrissy and her fellow CFO award winners in six other categories will be honored at the 2015 CFO of the Year Awards dinner on Thursday, June 4, at the Grand Hyatt in Seattle. She will also be featured in a special report in the June 5th issue of the PSBJ.

Jennifer Graves, who has been serving as the interim CEO of Swedish Edmonds, since January 1, 2015, was named permanent Chief Executive on April 22. Her role is effective June 1 of this year. In assuming the role of Chief Executive of the Edmonds campus, Graves will have to step down as Chief Executive and Nurse Executive at Swedish Ballard. “The decision is bittersweet as Jennifer transitions from her role at Swedish Ballard, but one that we feel is the best next step to ensure the success of Swedish Edmonds,” wrote Anthony A. Armada, CEO of Swedish Health Services and June Altaras, CEO Swedish Seattle in a joint letter to senior leadership. Read more from State of Reform. 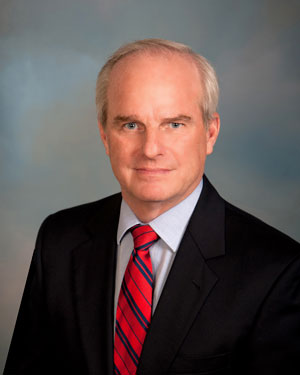 PeaceHealth created a CMO position to better represent the voice of clinicians in its senior leadership, said Beth Quartarolo, a PeaceHealth spokesperson, in an email.

Murphy is a board certified ob-gyn and was previously the CMO for Sharp Grossmont Hospital in San Diego. He has also worked as Vice President of Medical Affairs for Rogue Valley Medical Center in Medford, Oregon, and had a private practice in Salem, Oregon. Read more from the Bellingham Business Journal. (Lilia Drain)

The National Patient Safety Foundation’s Lucian Leape Institute has announced that Virginia Mason Chairman and CEO Gary S. Kaplan, MD, FACP, FACMPE, FACPE, has been named chairman of the institute. As chairman and Chief Executive Officer of Virginia Mason Health System since 2000, Dr. Kaplan is nationally recognized for his leadership in health care and, in particular, for advancing quality and safety. He has served as a member of the NPSF Lucian Leape Institute since 2010. Read more from Virginia Mason. 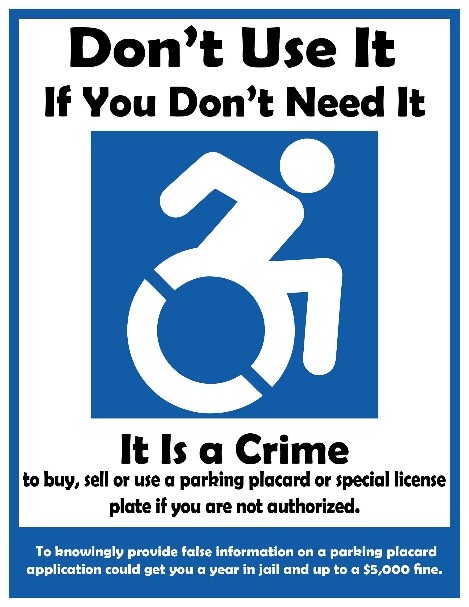 Fraud and abuse has compromised Washington’s special parking program for persons with disabilities. The state legislature recognized this during the 2013 session and again in 2014 by amending existing law to reduce the abuse of the program, among other things.

HB 2463 takes effect July 1, 2015, and will have a significant impact on the program’s application and renewal process. At the time a person applies for parking privileges, they must include a written prescription from a health care provider. This requirement is in addition to completing the standard application. Health care providers without prescriptive authority may write an authorization on office letterhead.

Health care providers are advised to protect themselves and their patients who rely on this program by not prescribing special parking to those who do not meet the required criteria. Read more from the Department of Health. (Taya Briley)

Technology is rapidly being deployed in all aspects of health care in the United States. Data transfer, high-speed network connectivity, empowerment of the individual user and the pace of technological change are all contributing to a profound, fundamental shift in the health care industry. Network Services Solutions (NSS), a Washington Hospital Services Industry Partner, is a leading provider of voice and data services that designs, deploys and maintains reliable and secure networking solutions to health care providers. To learn more about funding options available to support your connectivity needs, NSS is offering Washington State Hospital Association members a complimentary phone consultation with one of its federal universal service program experts. See the one-page fact sheet here. (Beth Zborowski)