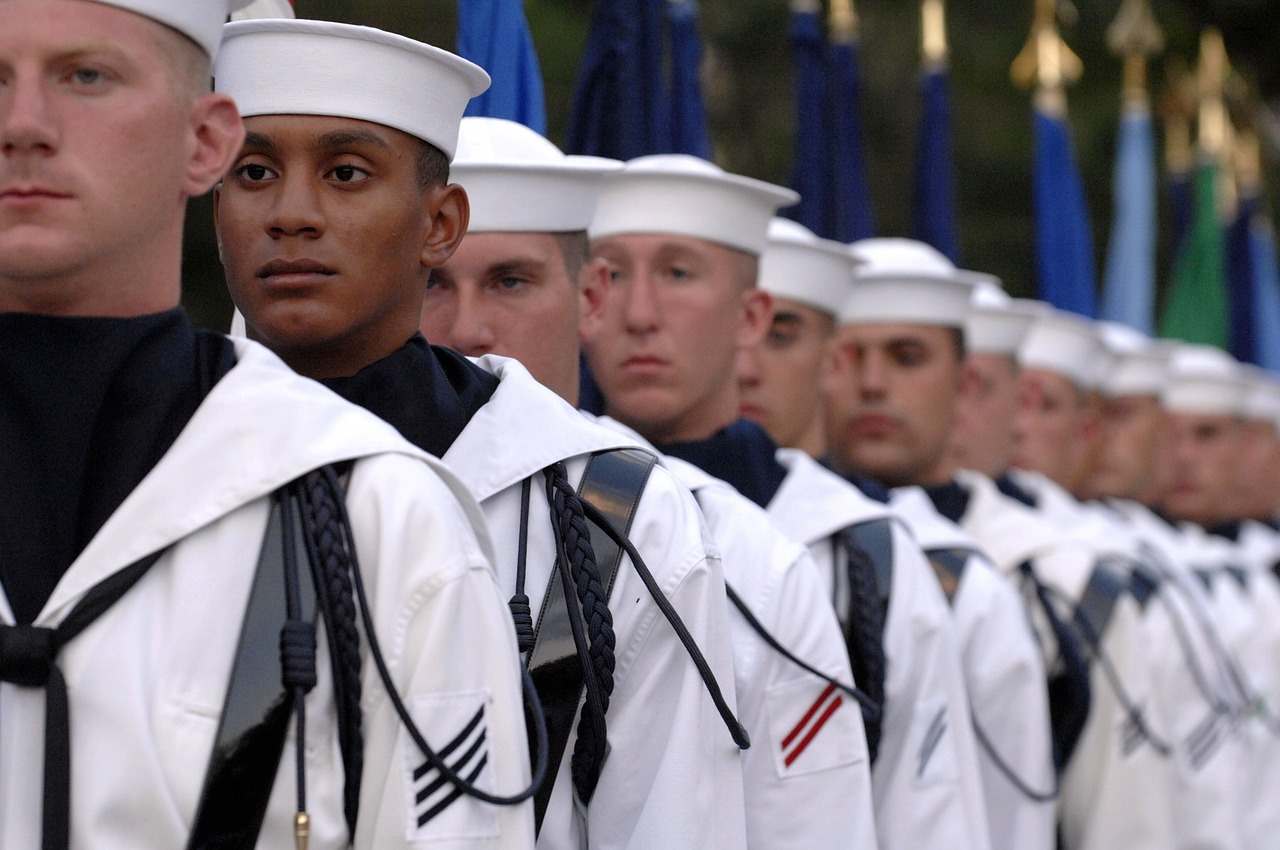 In 1898, President William McKinley signed the bill that established the U.S. Navy Hospital Corps. It began with 25 pharmacists, and has since multiplied in both scope and impact to include doctors, nurses, dentists, and other medical service corps officers.

From the Revolutionary War, to recent overseas operations in Iraq, Hospital Corpsmen have been present at every pivotal moment in U.S. history. This heroism under fire is an example of the strength and fortitude it takes to serve as a Hospital Corpsmen, and provide steadfast and fearless service both at home and overseas.

For more information about the Navy Hospital Corps:

More than 60 people have already signed up for the upcoming State Charity Care Law and Federal 501(r) Regulations webinar.

The webinar, hosted July 1 from 2 to 3pm, will focus on hospital financial assistance policies and procedures. This includes a review of Washington state’s charity care law, education on important changes in federal law for 501(c)(3) hospitals, guidance on compliance with both state and federal laws, and discussion of WSHA’s work with members to develop a model charity care application form and model communication plan. Presenters will be Taya Briley and Zosia Stanley from WSHA, Barbara Shickich from Riddell Williams and David Lawson from Davis Wright Tremaine.

This is an important topic for all Washington state hospitals, and we encourage attendance. This webcast is intended for WSHA members only. Please contact Zosia Stanley if interested in attending.

WHSA recently published a bulletin notifying hospitals of a new requirement to perform Critical Congenital Heart Disease (CCHD) screenings for all newborns born in the state.

Read the WSHA bulletin here for full details about implementation.

Working to influence the practice of pharmacy at a national level

WSHA and the Washington State Pharmacy Association collaborated with a group of hospital Pharmacy Directors and joined the American Hospital Association in submitting comments to the U.S. Pharmacopeial Convention (USP) on their proposed changes to the handling of hazardous drugs. These changes represent a national effort to bring tighter controls how hazardous drugs are stored, compounded and administered.

While well-intentioned, many of the proposed changes are concerning because of their potential for unintended consequences, including limiting access to medications and driving up health care costs. These unintended consequences would impact both urban and rural hospitals, but would take a greater toll on rural facilities. For more information or to get involved contact Ian Corbridge.

Understanding health benefits can be confusing for anyone, especially those who have coverage for the first time in their lives. Many people still don’t know about new consumer protections and benefits. 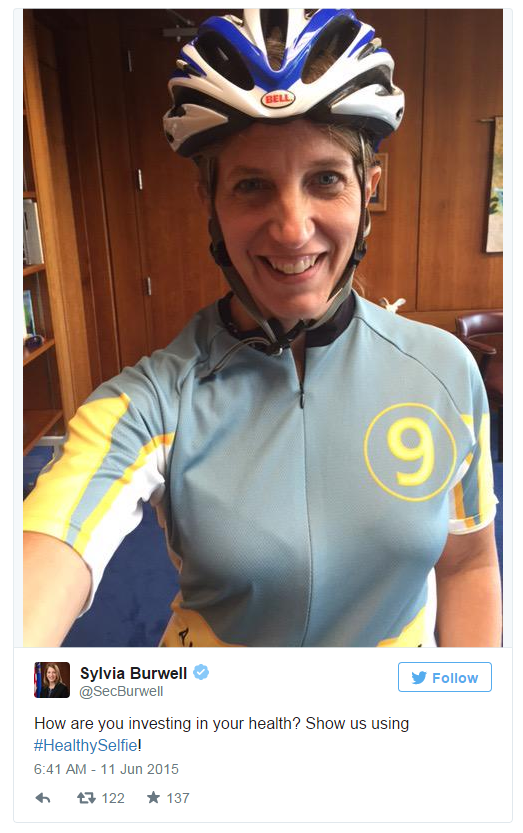 The Healthy Self campaign, a joint effort between the U.S. Department of Health and Human Services (HHS), the White House and the Surgeon General’s office, is an effort to connect people to the care they need and empower them to take an active role in staying healthy at any age. This campaign will focus on health literacy and preventive services for people who are newly insured, as well as for those who have always had insurance. You can read more about this important effort here.

Join us in using the hashtag #HealthySelfie to highlight now you’re going to take healthy steps and utilize preventive services. Even Secretary of Health and Human Services Sylva Burwell has gotten in on the action! WSHA will to– be sure to keep an eye on ourFacebook page! (Lilia Cabello Drain)

Washington State hospitals are doing extraordinary work for patients at the end of life. National awards like the the Circle of Life Awards recognize the work done every day by hospitals to support patients and families. As an added benefit, national recognition helps highlight good programs and spreads good ideas to hospitals and programs all over the country.

The Circle of Life Award is a national award that honor innovative palliative and end-of-life care in hospices, hospitals, health care systems, long-term care facilities, and other direct care providers.

Read about the award here.

The application for the 2016 Circle of Life Awards: Celebrating Innovation in Palliative and End-of-Life Care, is available here. Click here to see past honorees talk about their innovations and the award’s value. For any questions, please email circleoflife@aha.org.

The Institute for a Healthier Community, based at Providence Regional Medical Center Everett, is looking for potential recipients of the inaugural ChangeMaker Award, focusing on a healthy body, healthy relationships and healthy communities.

The deadline for nomination is June 28. The award will be presented July 23 at XFinity Arena in Everett during the “At the Edge of Amazing” conference. Nominees can be of any age and don’t have to be involved in health care. Nominations can also be in memory of people who have died but made a difference in their communities.

Read about the award in an article by the Everett Herald. 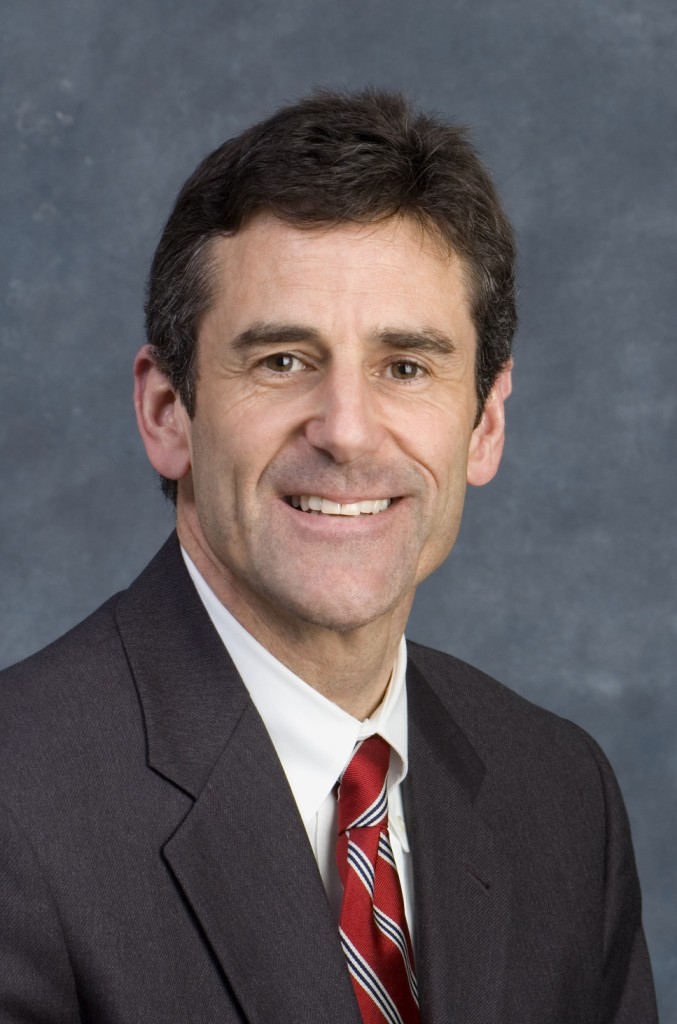 Mike Glenn, Chief Executive Officer of Jefferson Healthcare, was recently appointed by WSHA Board Chair Julie Petersen to chair the Rural Hospital Committee. The Board is confident his commitment to working on the critical issues facing hospitals and willingness to serve all hospitals in the state will be continued assets to his position within the committee.

The Rural Hospital Committee acts as a catalyst of rural hospitals and works collaboratively through the association to develop, analyze and respond to current legislative and regulatory issues affecting rural hospitals. Members of the Committee act as a network of information for rural facilities, obtaining and exchanging information pertinent to the delivery of health services in rural areas throughout Washington State. (Mary Kay Clunies-Ross) 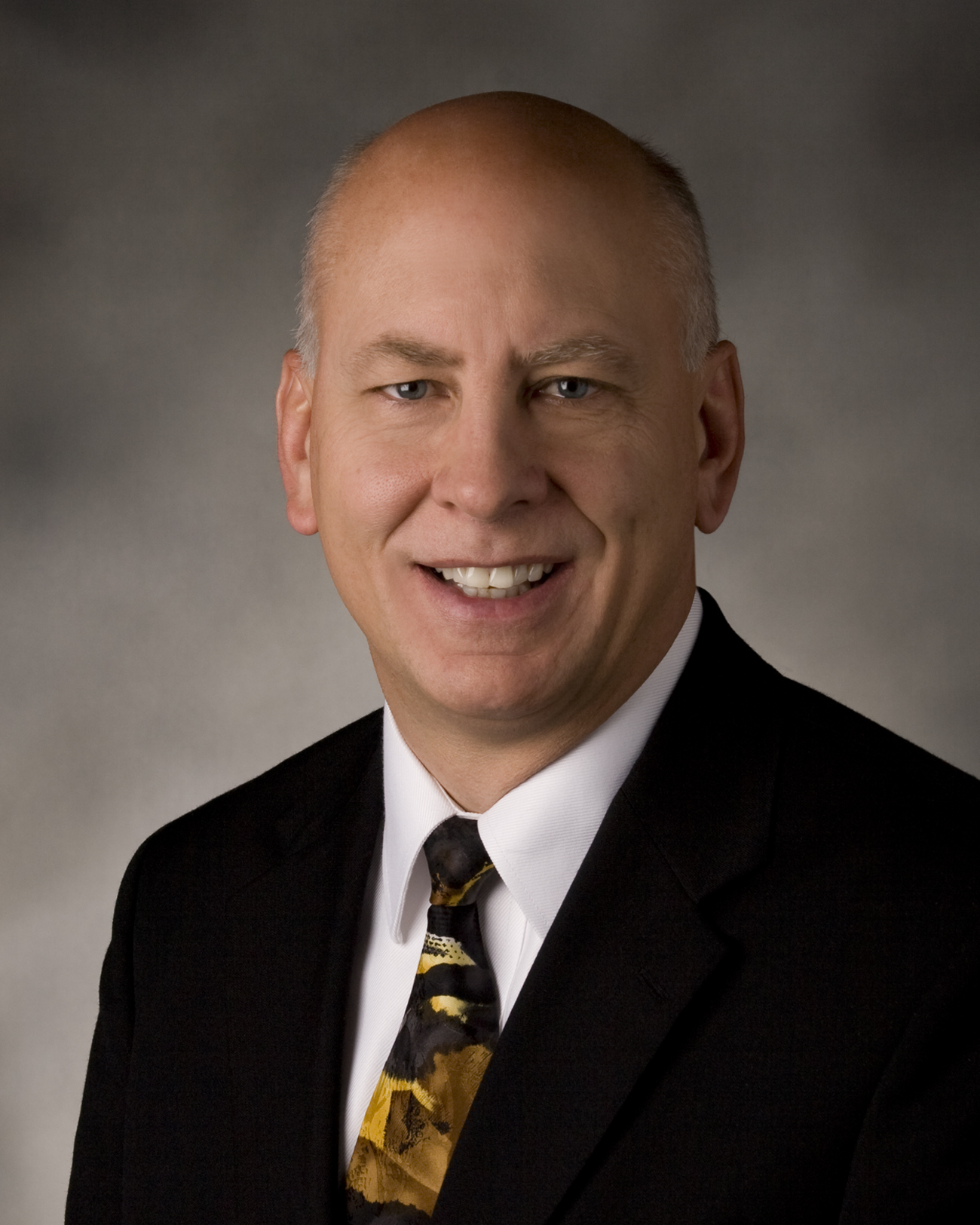 Michael has more than 25 years’ experience in large, multi-specialty group practices, and he is a strong advocate for integrated delivery systems. He most recently served as Executive Vice President of Clinic Operations with Essentia Health, an integrated health system in Duluth, Minn. He holds a Master’s degree in business administration, is a leader in Lean Six Sigma and is dedicated to sharing his time and talent both through teaching and volunteer service.

Read more about Michael’s appointment as COO in this State of Reform article. 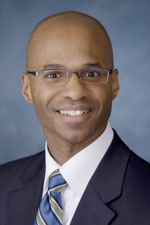 McLean has been president of St. Francis since 2008. Prior to joining CHI Franciscan, he was vice president of operations at Virginia Mason Health System in Seattle, where he had oversight for clinical service lines and ambulatory care.

The program, now in its ninth year, honors top-performing financial executives who exemplify leadership, protect the company’s bottom line and serve their community. This year, the publication awarded eight financial leaders around the region for their stewardship and adding financial security to the economy through their role within public, private and nonprofit companies.

For more information about this award and the honorees, read this article in the Puget Sound Business Journal.

To further strengthen the nation’s infectious disease response capability, the U.S. Department of Health and Human Services (HHS) has selected the Washington State Department of Health in partnership with Providence Sacred Heart Medical Center and Children’s Hospital in Spokane as one of nine special regional treatment centers for patients with Ebola or other severe, highly infectious diseases.

HHS’ Office of the Assistant Secretary for Preparedness and Response (ASPR) has awarded approximately $20 million through its Hospital Preparedness Program (HPP) to enhance the regional treatment centers’ capabilities to care for patients with Ebola or other highly infectious diseases. ASPR will provide an additional $9 million to these recipients in the subsequent four years to sustain their readiness.

WSHA was proud to partner with DOH during the initial response to Ebola, and continues to work to help coordinate efforts among the many hospitals and health systems who stepped up to respond.

Read more about this notable designation on the HHS website or in this article by the Kitsap Sun. (Lilia Cabello Drain)

For more information about this award and the movement toward innovation and environmental excellence, read this article or visit the Practice Greenhealth website. (Lilia Cabello Drain) 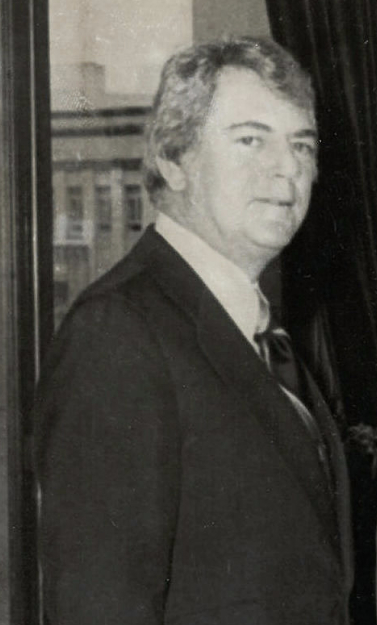 Dave was in charge of WSHA lobbying from 1977 to his retirement in 1998. In this position, he was instrumental in the state’s surprising health reform legislation that passed in 1993 (and was repealed a year later). He was also instrumental in sun-setting the Washington State Hospital Commission and organizing a successful coalition on liability reform. Dave was known for his intuition in spotting future legislative leaders and momentum swings within the legislature.

To staff and WSHA Board members, he was also known for capturing the flavor of the legislative session in a few well told stories. Prior to working at WSHA, Dave was a teacher and an advocate for the Washington Education Association. He graduated from Seattle Pacific College, and had a doctorate of education from Washington State University. His wife, Linda, was appointment secretary for Governor Dixie Lee Ray and was also well known in the lobbying community. Linda passed away in 2010, after 40 years of marriage. (Claudia Sanders)

Washington Hospital Services has expanded our Industry Partner Program with the addition of Carena MD! Carena MD provides a tele-medical solution via their virtual clinic that has already seen success in our member community. With the Washington State Legislature’s passage of a law ensuring payment for services delivered through telemedicine, Carena MD could be a great opportunity for anyone interested in virtually expanding their services. To learn more, visit www.carenamd.com  or contact Paul Unsworth at