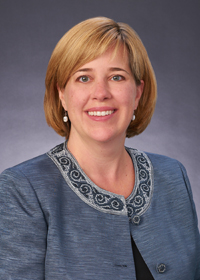 WSHA staff and members are heading to Washington D.C. next week to attend the American Hospital Association Annual Meeting and lobby our Congressional delegation on key issues.

Our key issues include support of the 340B drug discount program, increasing access to mental health treatment, expanding Medicare coverage for telemedicine, changing the federal 96-hour rule for rural hospitals, and preventing site-neutral payments. We are very pleased with the recent passage of the Medicare physician payment fix, and hopeful that more policy issues can progress through Congress. To read more about what we’re covering, read the Congressional Packet.We are delighted to partner with the Oregon Association of Hospitals and Health Systems on our federal work. Our federal advocacy agenda was developed jointly between the two states’ policy committees, and we share a federal lobbyist.

While we are in D.C., we will be briefing together on the key issues and co-hosting our social events. We have so much in common; it’s great to see old friends and make new connections!

Please let me know if you have any questions about our federal advocacy agenda. As always, we look forward to hearing from you. 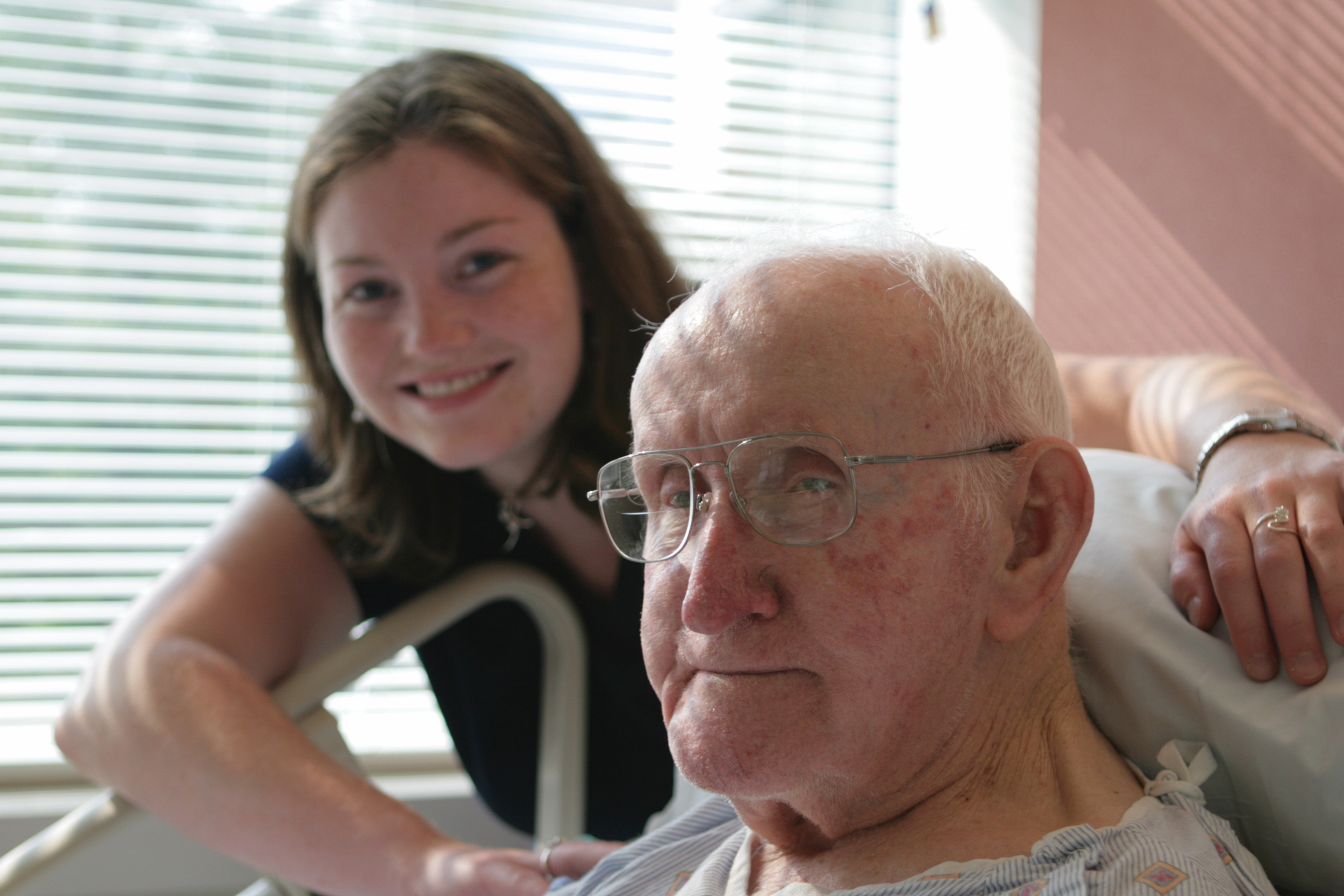 Only of three facilities in the area to receive this rating, Columbia Basin Hospital staff are proud to provide high quality, meaningful services for those patients in long-term care.

“This recognition is an outward symbol of the devotion and care the staff put into their career,” said Becky Trepanier, CBH’s director of nursing services for long-term care and assisted living. Read the Columbia Basin Herald article here. (Lilia Drain)

On Monday, April 20, WSHA testified at the House Appropriations Committee about the Senate version of the Hospital Safety Net Assessment bill, SB 6045. We very much appreciate the expert testimony from our members, who were instrumental in helping the committee understand the negative impact of the Senate’s bill:

The Senate version of the assessment is a major deviation from the original structure and intent of the program. In order to maintain their “no new tax” commitment and still raise additional revenue to fund state services, the Senate budget increased the assessment rate, took a disproportionate share of funds for state services, and is requiring that hospitals divert some of their benefits to other state health programs. Read the entire Inside Olympia here. (Mary Kay Clunies-Ross)

On April 16, the Centers for Medicare & Medicaid Services (CMS) rolled out a new “star rating” on its Hospital Compare website, starting with ratings for Hospital Consumer Assessment of Healthcare Providers and Systems (HCAHPS). Hospitals will receive one to five stars for their scores on the HCAHPS patient experience survey, with five stars being the highest score. No other measures will have star ratings at this time, but CMS has announced plans to eventually add star ratings to most measures on Hospital Compare, similar to what they have done for skilled nursing facilities for many years. Read more in Flashpoint or contact Carol Wagner.

Dr. Kathy Lofy, State Health Officer and Chief Science Officer for the Washington State Department of Health, provided an interview which focused on the effects of Ebola, and long-term preparedness efforts and readiness planning in Washington State.

“In West Africa, Ebola transmission appears under control in Liberia, though Sierra Leone and Guinea are still seeing transmission,” she said.

Against this backdrop, Washington health care workers continue to perform screenings, including asking patients if they’ve recently travelled to Africa. “Last fall, our federal government set up a system for screening travelers returning from West Africa and the information about those travelers is being passed on to state health departments.” Click here to read the whole story.

Geri Forbes hails from Doctors Memorial Hospital, a 49 bed rural hospital in Perry, FL, where she has been the CEO since September 2012.

Forbes is a seasoned leader in healthcare operations, strategic planning and performance improvement. Her career has evolved over the years from a leader on the physician practice management side of healthcare to a senior leader in the hospital continuum of care environment. She has worked as a Hospital Service Line Design and Development Administrator and as a Senior Consultant with General Electric Medical Systems in their Leadership Development Division.

Geri joined Tallahassee Memorial HealthCare in 2004 as Administrator of Medicine Services and served in this role for 6 years, after which she assumed the role of Regional Administrator at TMH, with a focus on Population Health and Regional Development. In 2011 Geri co-developed the TMH Transition Center. The Transition Center is a short term multi-disciplinary outpatient medical home for patients without an established primary care physician.

Geri has Masters is in Healthcare Administration, with a concentration in Rural Health and Telemedicine.

Thomas A. Kruse has been named chief strategy, integration and innovation officer for CHI Franciscan Health. In his role, Kruse with be responsible for system-wide strategy and regional business development; strategic planning; marketing, communications and community relations; clinical and operational integration; and bringing innovation to care delivery and customer expectations.

Interim CEOs at Morton and North Valley Continue to Lead 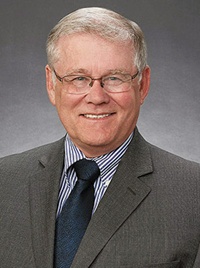 Bob Campbell was unanimously voted interim hospital CEO for Morton General Hospital. Prior to this appointment, Campbell was a CEO at Providence Mount Carmel and St. Joseph hospitals, as well as Providence Northeast Washington Medical Group and Dominicare. 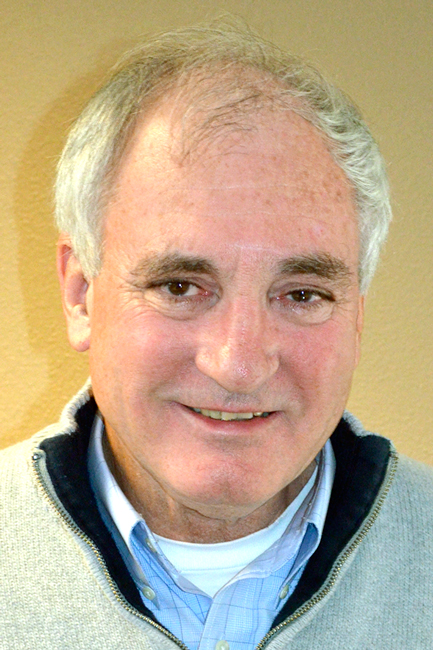 At North Valley Hospital, Ron O’Halloran has served as interim hospital administrator since April 1. He has enjoyed meeting the staff and getting to know the community, and also looks forward to meeting the goals of the strategic plan.

“While I am here, we will get out into the community. If you have a service organization and want us to come and talk, let us know” he says. Read more.