Purpose
This bulletin provides hospitals information on E2SHB 1477, which will redesign Washington State’s crisis behavioral health services system and tie service delivery to 9-8-8, a universal three-digit telephone number for people to call when they or a loved one experiences a behavioral health crisis. The new law implements recent federal legislation that will activate 9-8-8, beginning July 16, 2022.

E2SHB 1477 is a broad and complex law that implicates all parts of the overall behavioral healthcare system, including hospitals, once the various pieces in the bill are operational. During the 2021 legislative session, WSHA advocated and requested several significant changes to the legislation, which were ultimately adopted. The overview section of this bulletin describes these results. The new law starts with significant planning and system design work, which WSHA will continue to be involved with at the agency levels.

Applicability/Scope
E2SHB 1477 contains no current changes that directly impact hospital operations, but they are expected in the future.  A major component of the new law is the development of technological platforms that link people in crisis to services. These platforms will include a real-time registry or “tracker” for inpatient beds, crisis behavioral health services, and next-day appointments.

E2SHB 1477 is chiefly a foundation setting bill to support crisis call centers that take 9-8-8 calls when the number goes live on July 16, 2022. It initiates several system reform efforts to create a coordinated and centralized crisis behavioral health care delivery system. This new system is also expected to play a role in reducing pressure on law enforcement to respond to crises that would benefit from behavioral health expertise. This includes:

Recommendations
There are no steps for hospitals to take currently. WSHA will be actively engaged in the planning and implementation of 988 in Washington and will communicate with members about opportunities to participate as they arise.

Overview
E2SHB 1477 builds on federal legislation aimed at creating greater access to suicide prevention and behavioral health support when people need it most, and to divert individuals from settings and services that are less equipped to manage their needs (such as calling 9-1-1 or seeking help from law enforcement).

In October 2020, Congress passed the National Suicide Hotline Designation Act of 2020, designating the number 9-8-8 as the universal telephone number within the United States to access the National Suicide Prevention and Mental Health Crisis Hotline System. Currently, this hotline, which is maintained and supported by a large network of crisis centers known as the National Suicide Prevention Lifeline (Lifeline), is accessed as a toll-free, ten-digit number. Lifeline also connects veterans to a Veterans Crisis Line for veteran-specific behavioral health support. The 2020 federal law replaces that ten-digit number with 9-8-8 and authorizes states to collect a fee on certain phone lines, like the 9-1-1 system, to help fund the operation of expanded crisis call services.

This past legislative session in Olympia, Washington lawmakers in both the House and Senate took the opportunity presented by the federal law to reimagine the way crisis behavioral health services are delivered in the state.  E2SHB 1477 implements and goes beyond the federal legislation in several meaningful ways.

E2SHB 1477’s first component is to prepare for how 9-8-8 will change crisis call services in Washington, including:

E2SHB 1477’s second component is to task DOH and HCA to develop technology pieces that will facilitate and support the crisis call centers hubs connecting people with crisis services, including:

The two technology pieces must have several capabilities including, among other things, access to real-time information relevant to the coordination of behavioral health crisis response and suicide prevention services, including real-time bed availability for all behavioral health bed types. HCA and DOH will be required to develop a technical and operations plan for the development of this technology with initial reports to the legislature and relevant state agencies by January 1, 2022.

The CRIS committee and its sub-committees will meet regularly. Sub-committees will focus on discrete topics including technology, cross-system crisis response collaboration, and confidential information and coordination.

The CRIS committee is comprised of a variety of behavioral health stakeholders, and many of them, including WSHA, are already participating in a separate but related workgroup run by DOH and funded by Lifeline to support implementation of 988.

WSHA’s advocacy and involvement with E2SHB 1477. WSHA was heavily engaged in the development of the policy components of the bill. We worked closely with the bill’s key proponents and other stakeholders to help articulate its grand vision for system reform while also assuring it contained sufficient building blocks to help Washington move from its current fragmented and challenged structure to the one imagined by the bill.

We are very pleased to see WSHA’s requested changes incorporated into the final bill, which was repeatedly rewritten throughout the session—up to and including the last day of session. We were especially pleased our final changes were advanced as a floor amendment by the bill’s chief sponsor in the Senate and adopted by the full Senate. Among the key changes WSHA strongly advocated for were:

Overall, WSHA was pleased to see E2SHB 1477 become law, making Washington the 3rd state in the nation to implement the federal 988 law. WSHA looks forward to contributing to the important foundation-setting work ahead. WSHA advocated for a seat on the CRIS committee and understands that the opportunity to redesign Washington’s crisis behavioral health system in the way imagined in the bill will mean greater access to crisis care and fewer emergency department visits for people who need more specialized care and attention. 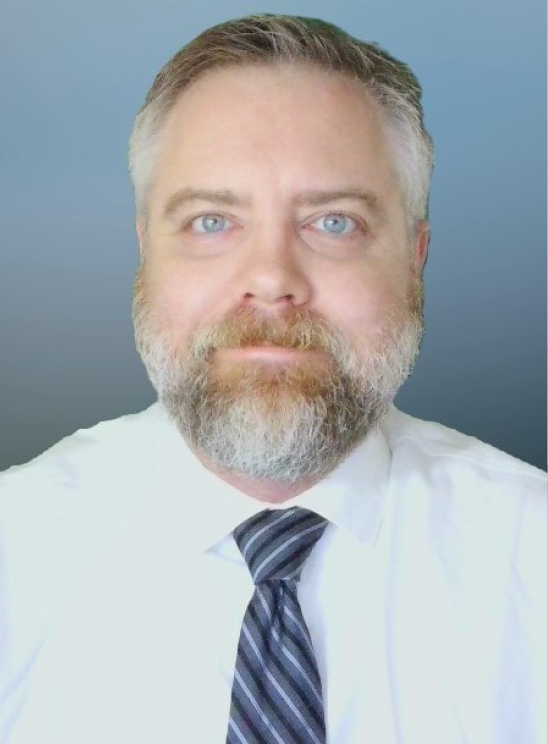