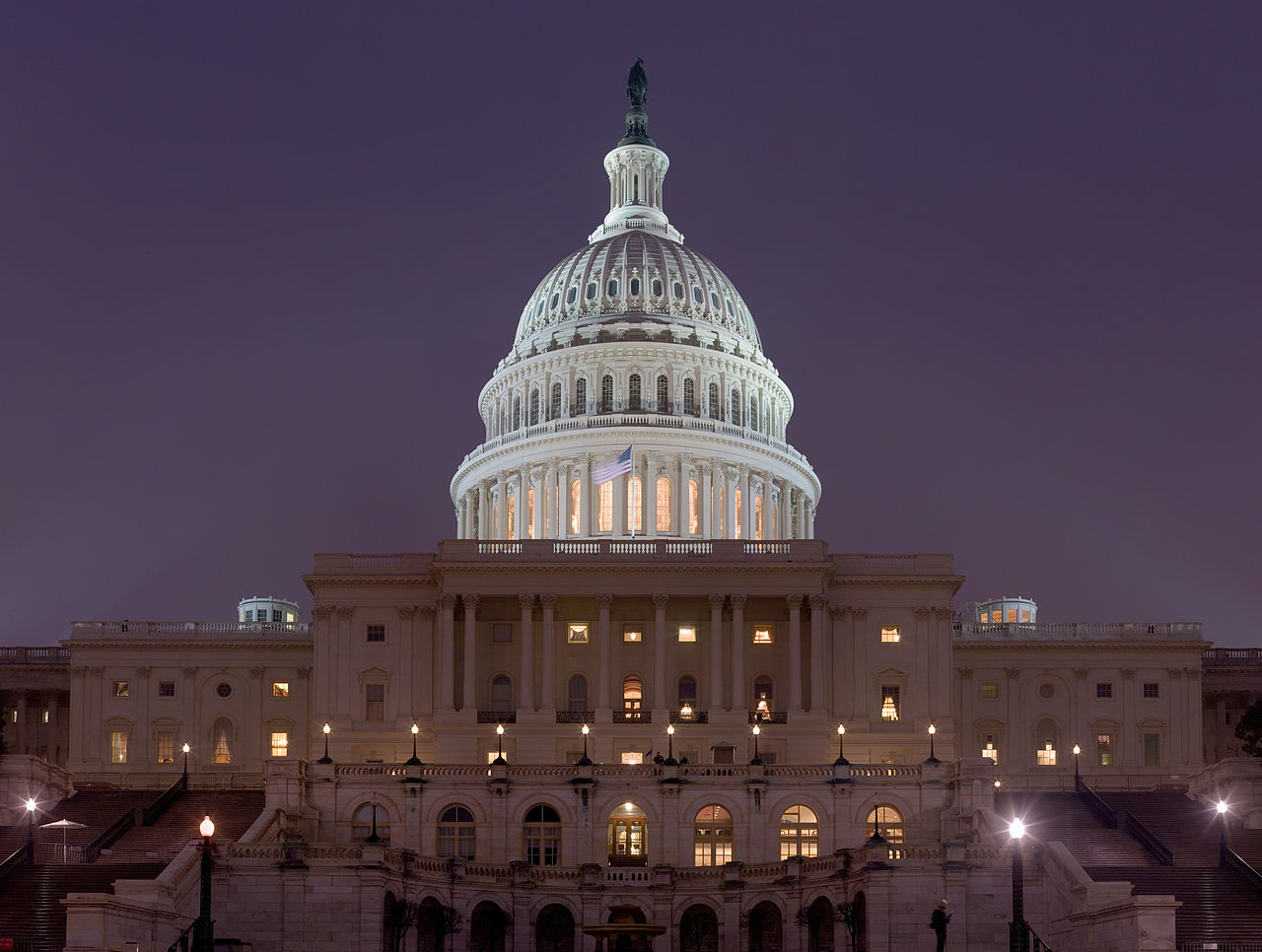 The president Nov. 2 signed into law the Bipartisan Budget Act, P.L. 114-74, passed by Congress last week to raise the nation’s debt limit and set spending targets for the federal budget for the next two fiscal years. Site-neutral payments for new provider-based hospital outpatient departments are included in the legislation – a provision that was strongly opposed by the American Hospital Association (AHA) and WSHA.

The legislation extends the debt ceiling to March 2017 and raises the discretionary spending caps imposed in 2011 under sequestration by $80 billion above current levels, split evenly between defense and non-defense spending. The legislation also will stave off an impending increase in Medicare Part B premiums for some seniors. Click here to read more from the American Hospital Association on the budget deal and its affect on health care. (Tim Pfarr)